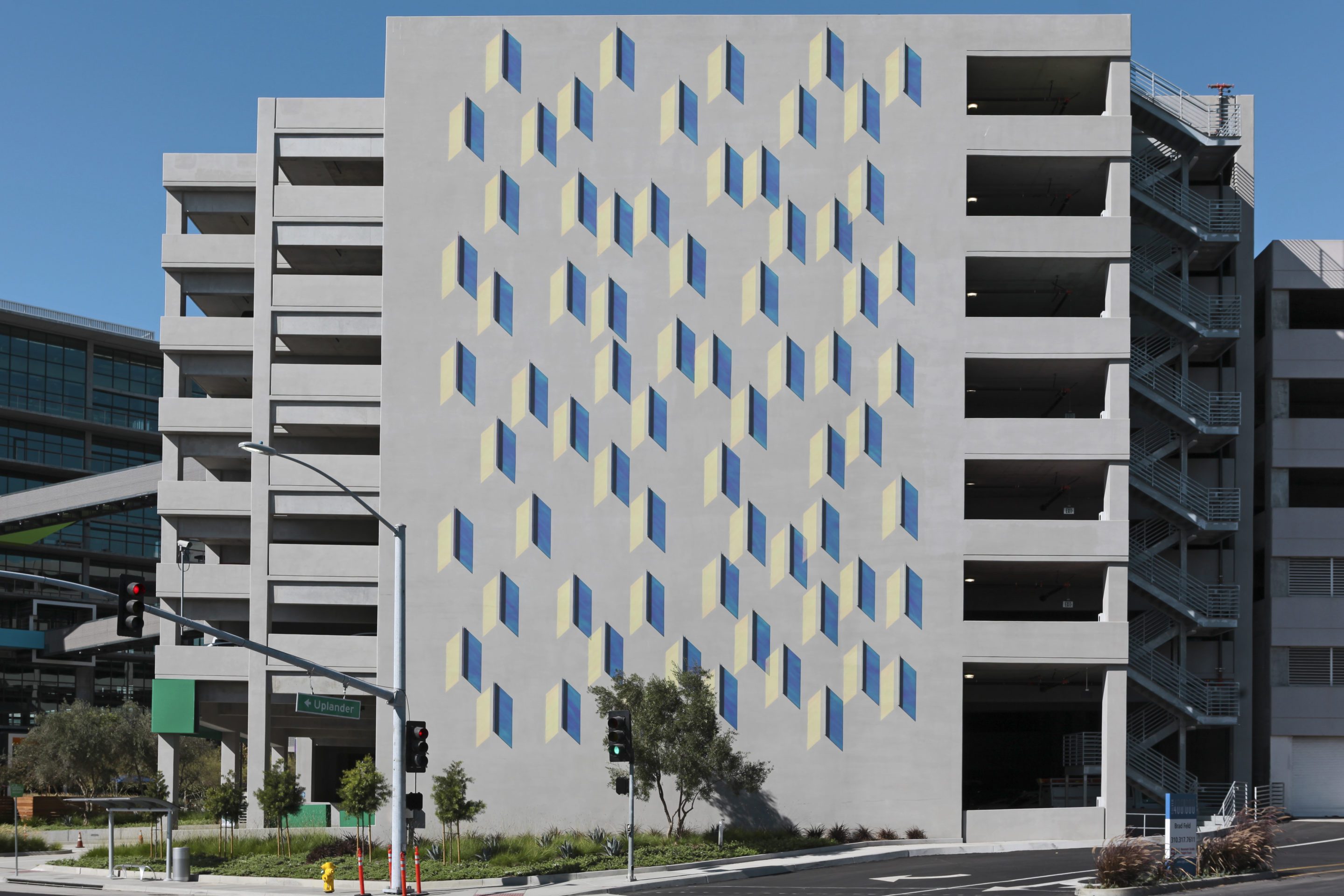 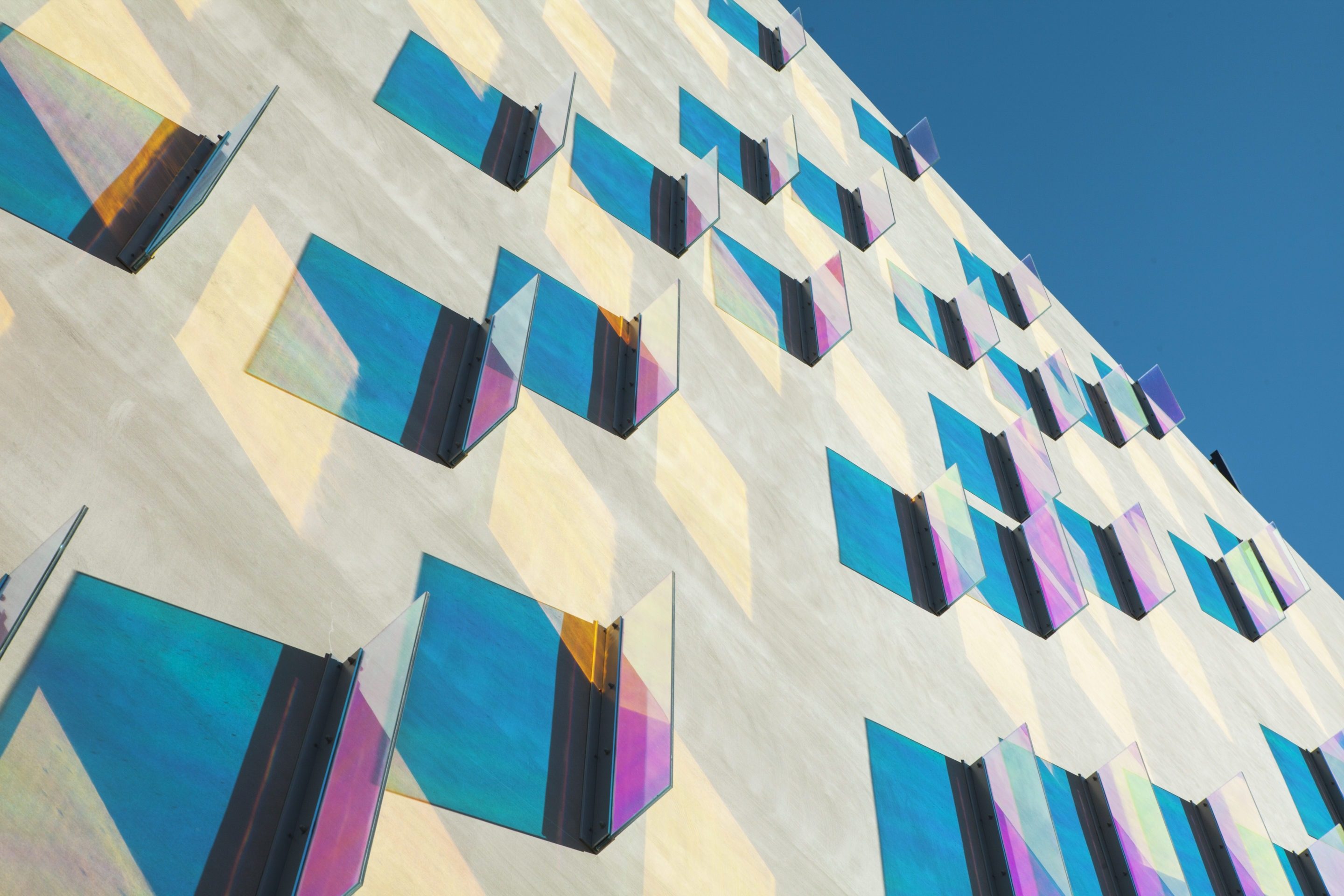 Cirrostratus is a three dimensional parametric public artwork that is inspired by punch cards which existed from the invention of computer programming languages up until the mid-1980’s.  First computer programmers created, edited, and stored their programs line by line on the punch cards, making them a signature object at the intersection of the digital and physical worlds; a decidedly analog object that represented the digital revolution itself.

The southeast facade is inspired by the format of the original test-data prototype card designed by Herman Hollerith in 1886 as a “test signal” for his newly invented Tabulating Machine.  The first significant application of this punch card format occurred four years later with the 1890 US Census. Hollerith’s company would go on to become IBM. The southwest facade is inspired by the standardized punch card format introduced by IBM in 1928 and widely used for over 50 years thereafter.  It featured rectangular holes, 80 columns with 12 punch locations each, one character per column, and became the global standard for punch card formatting. 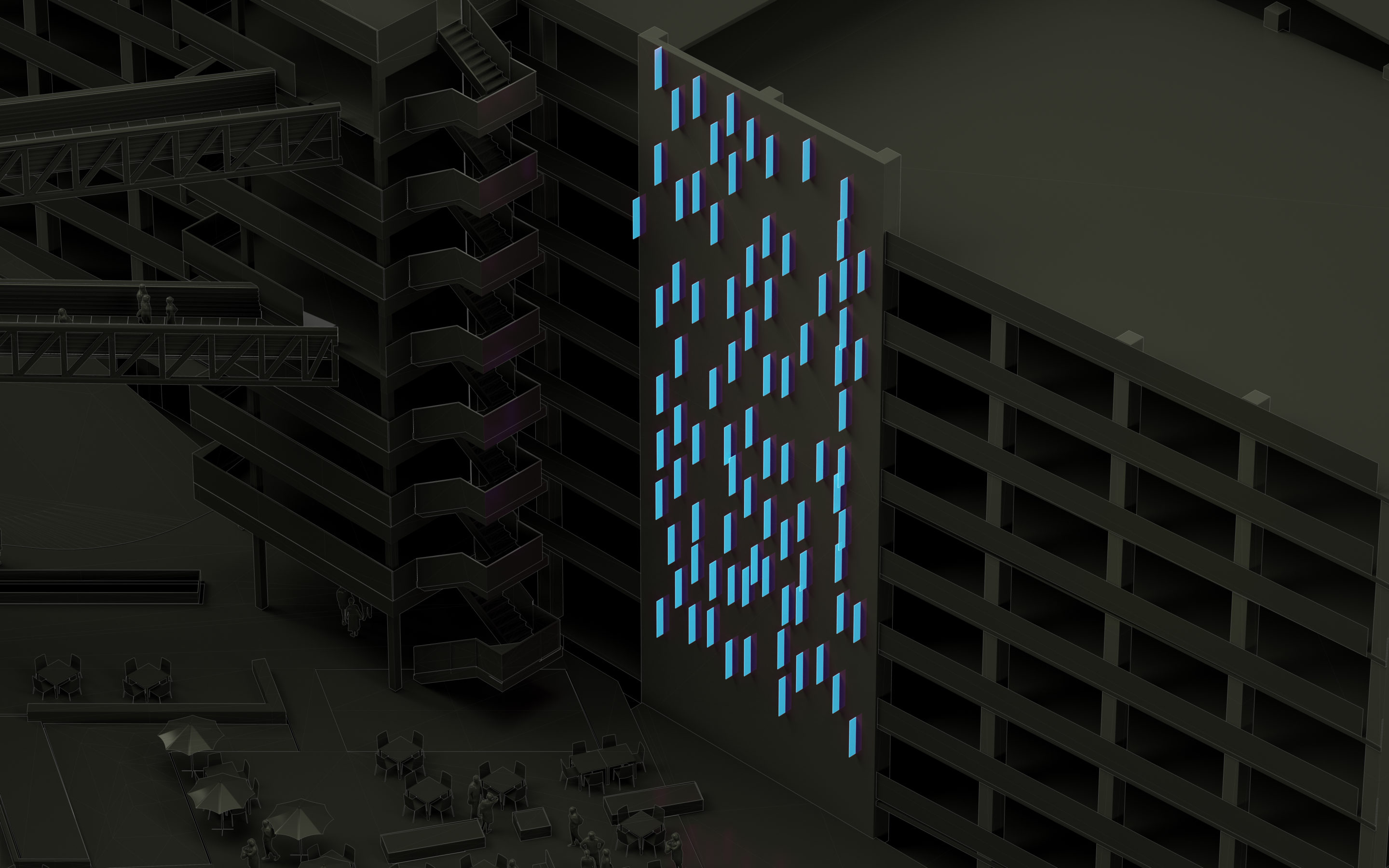 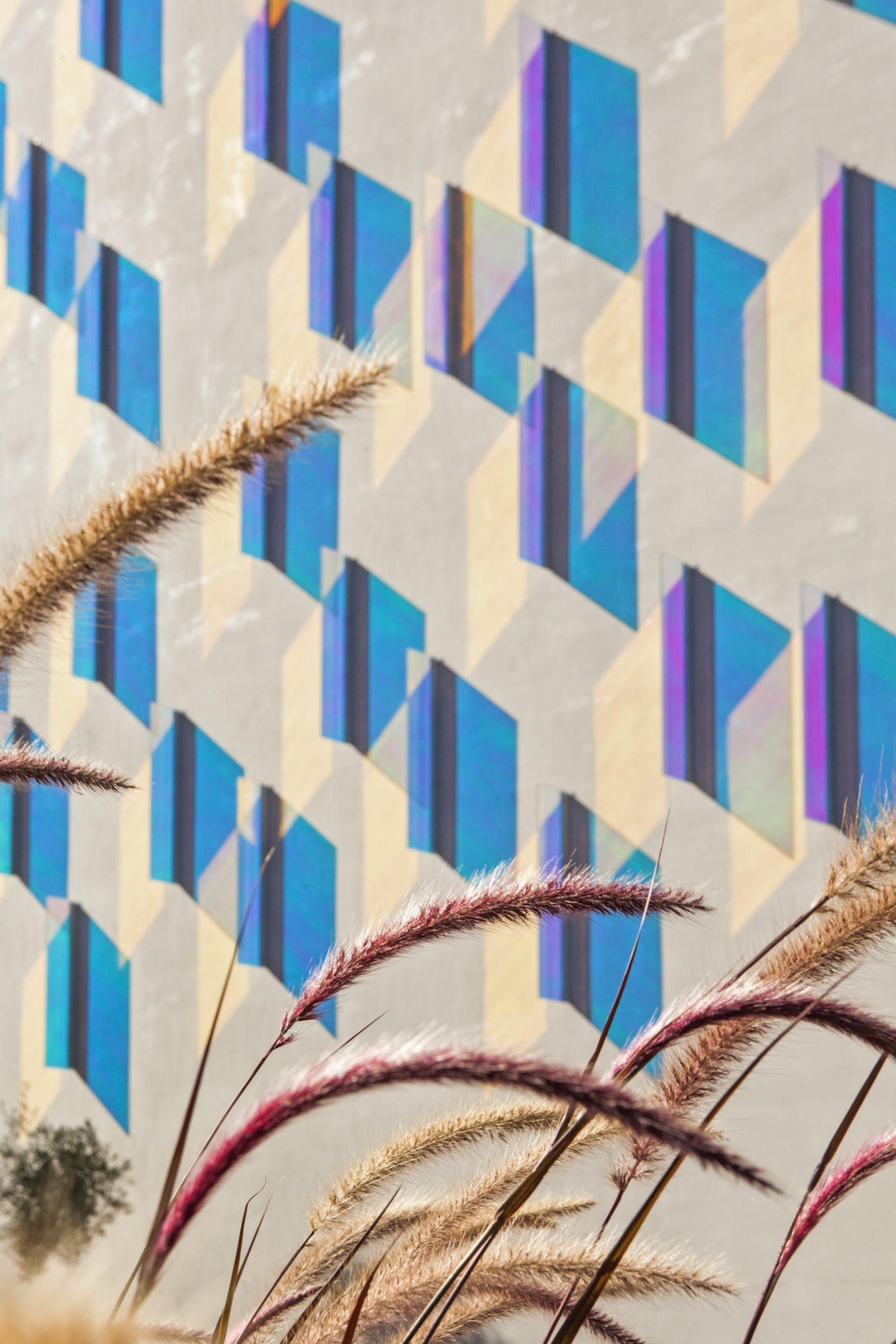 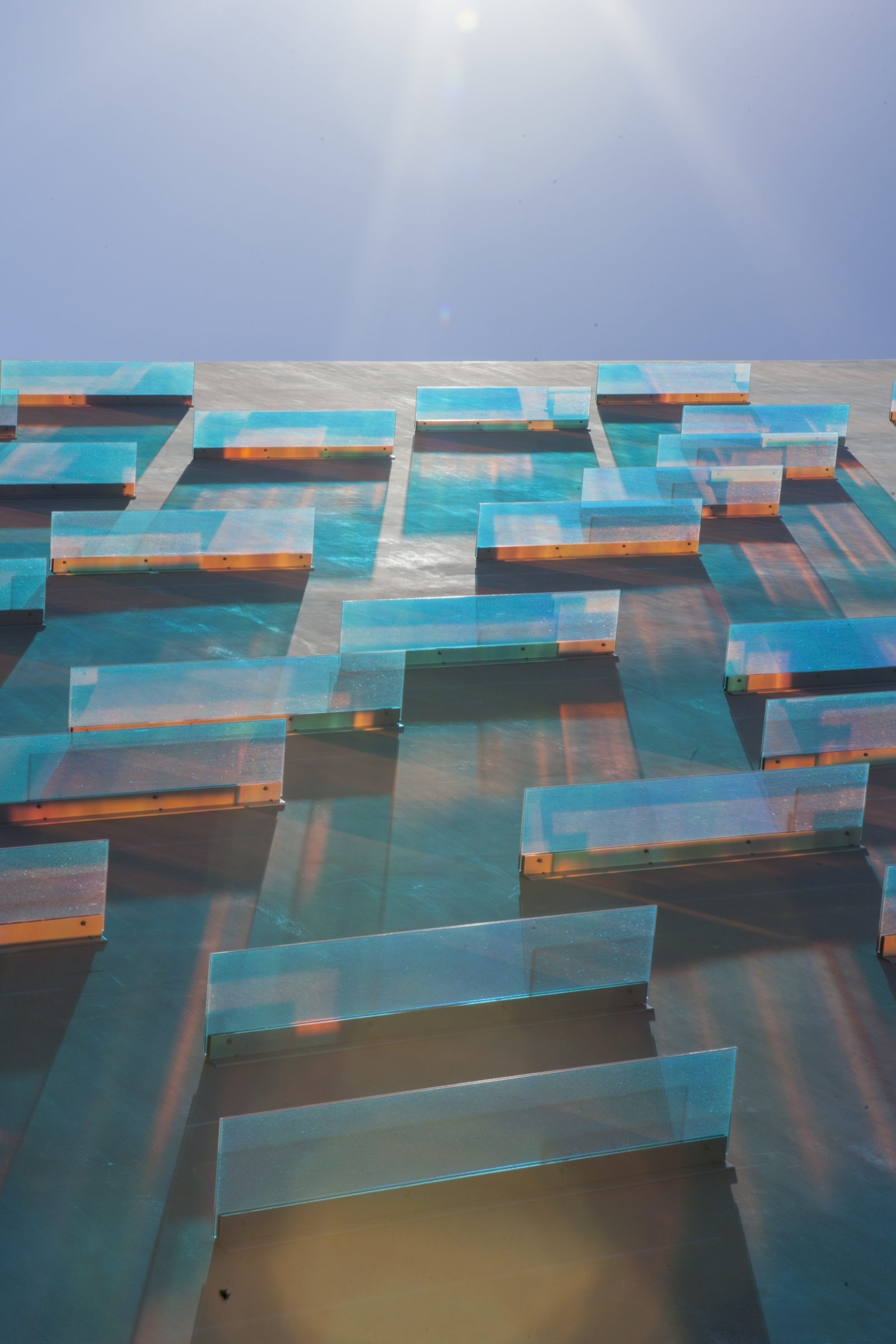 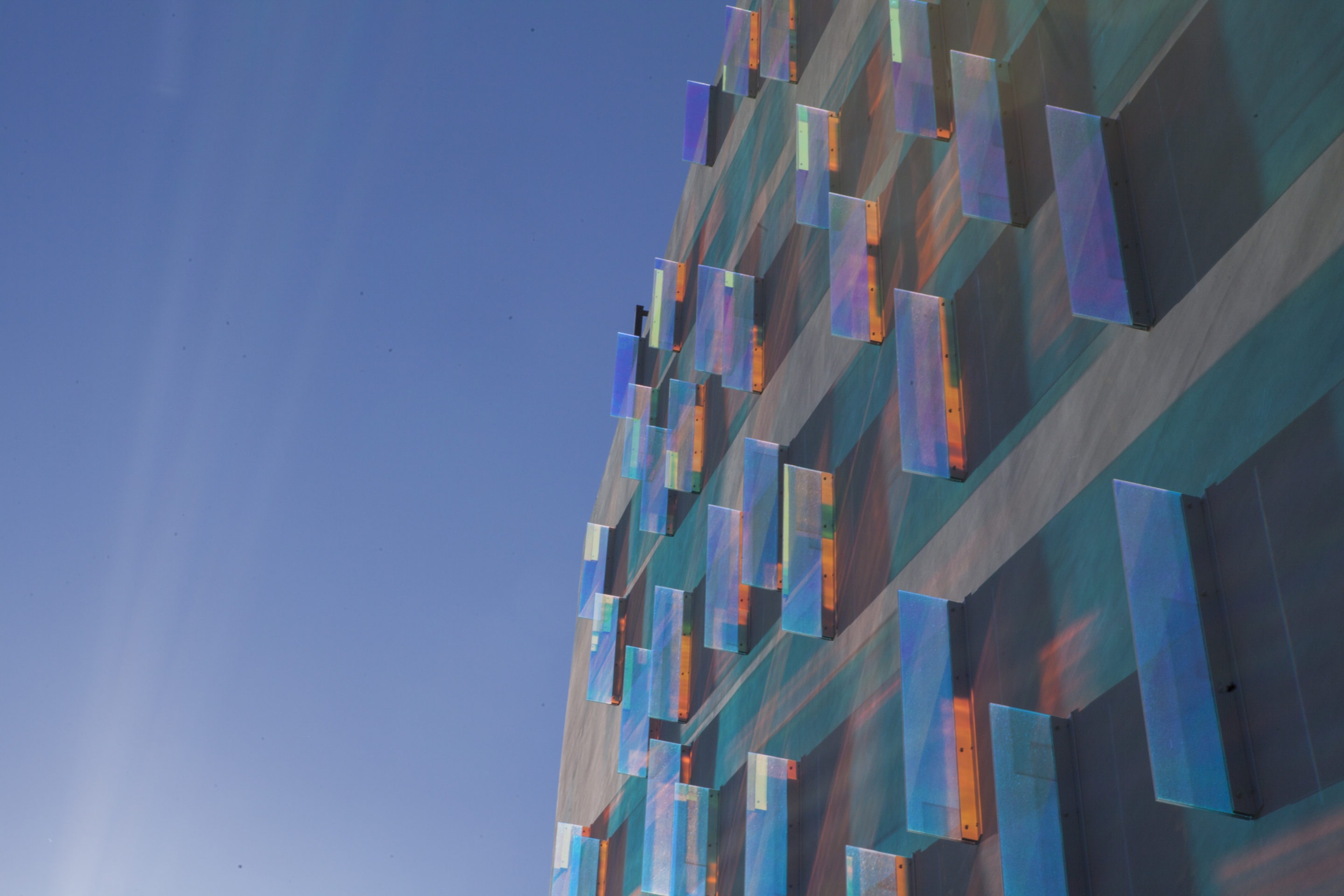 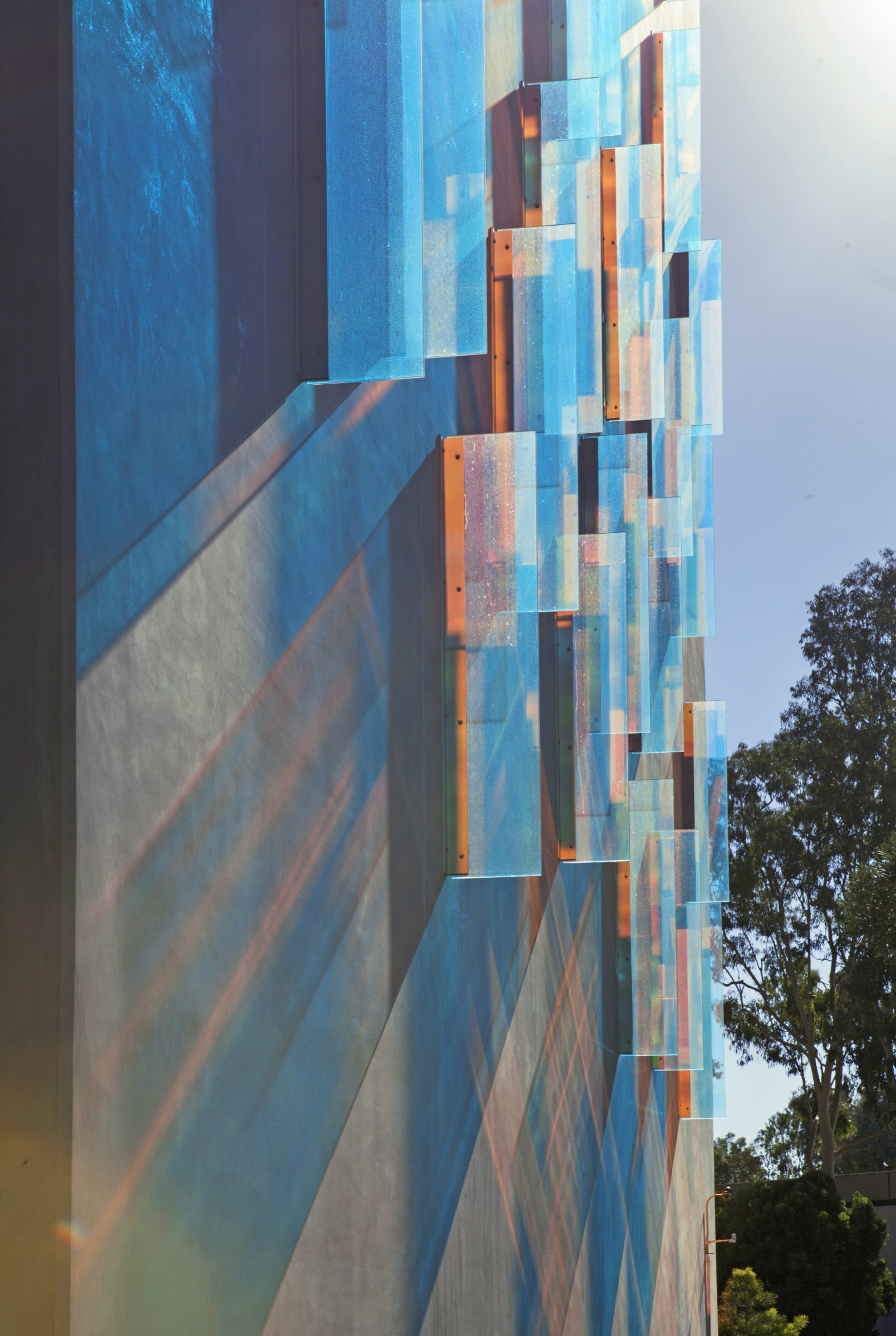 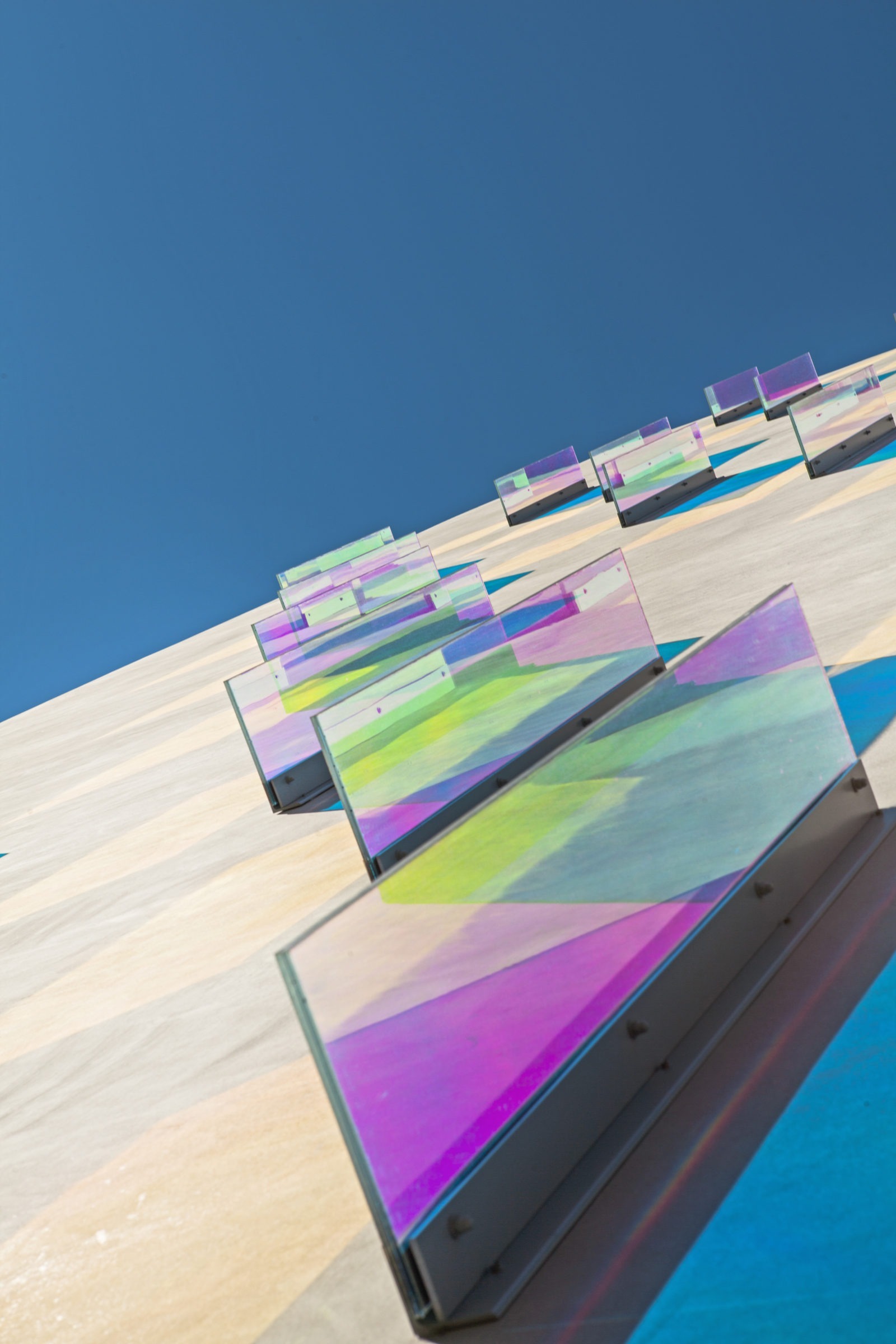 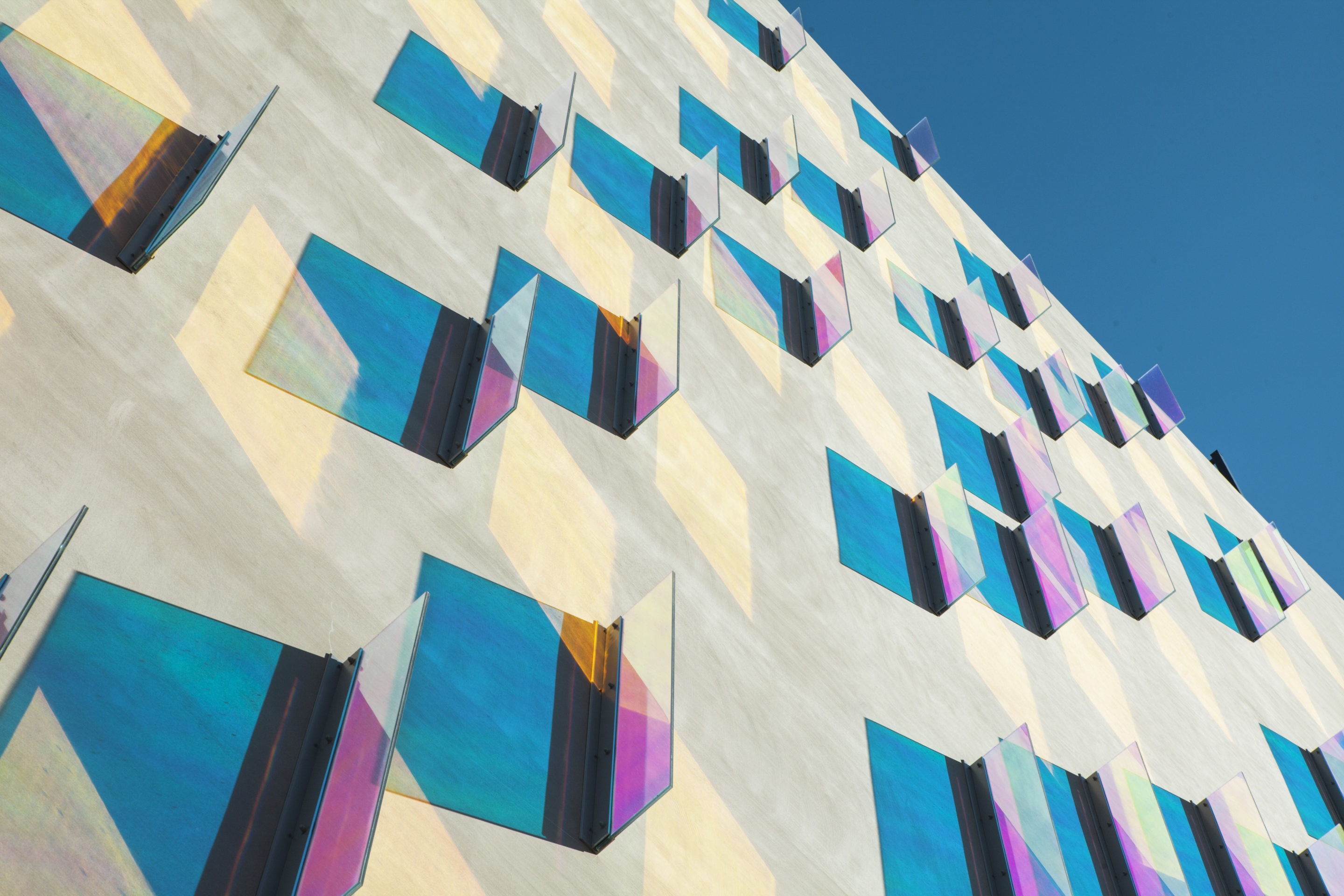 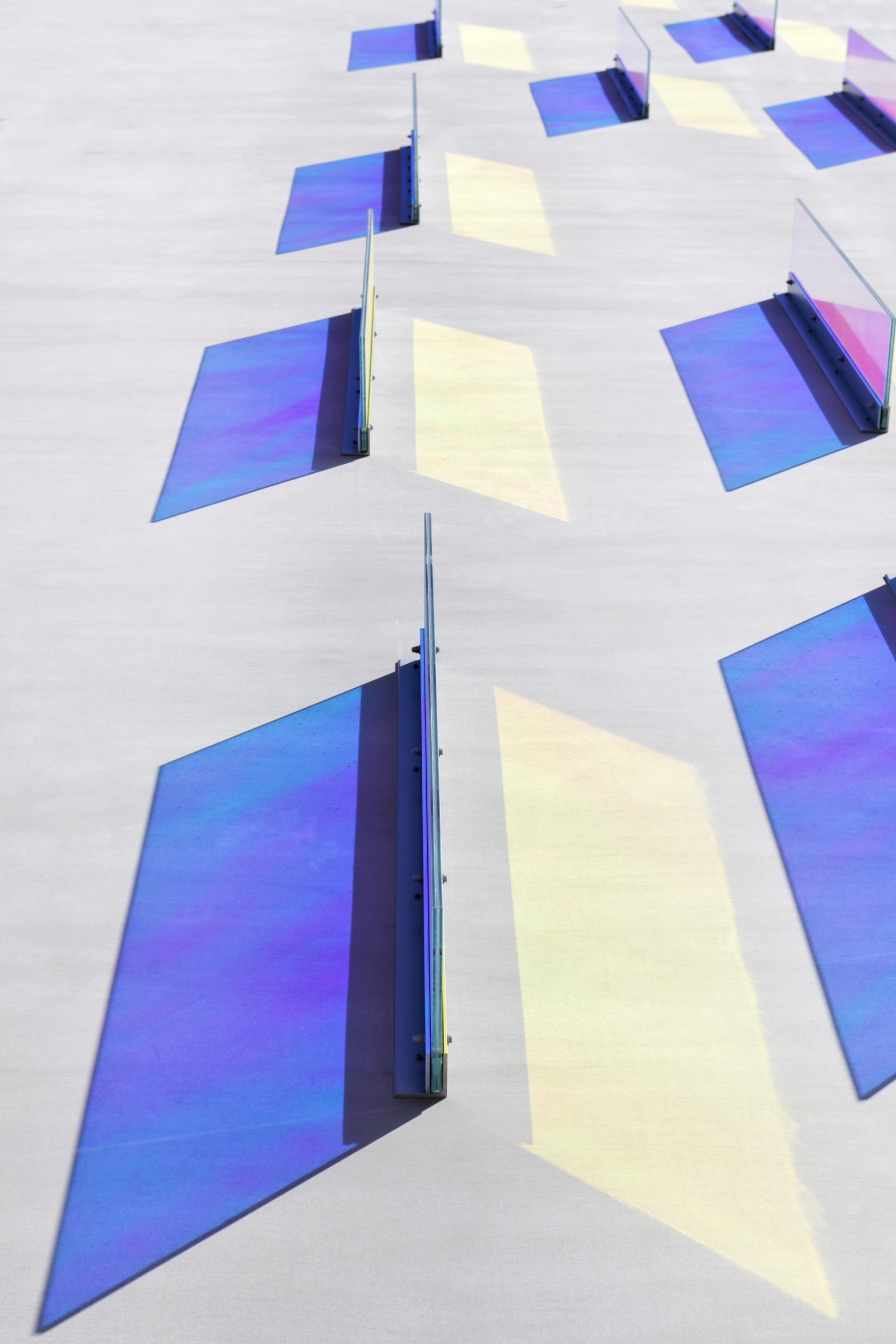 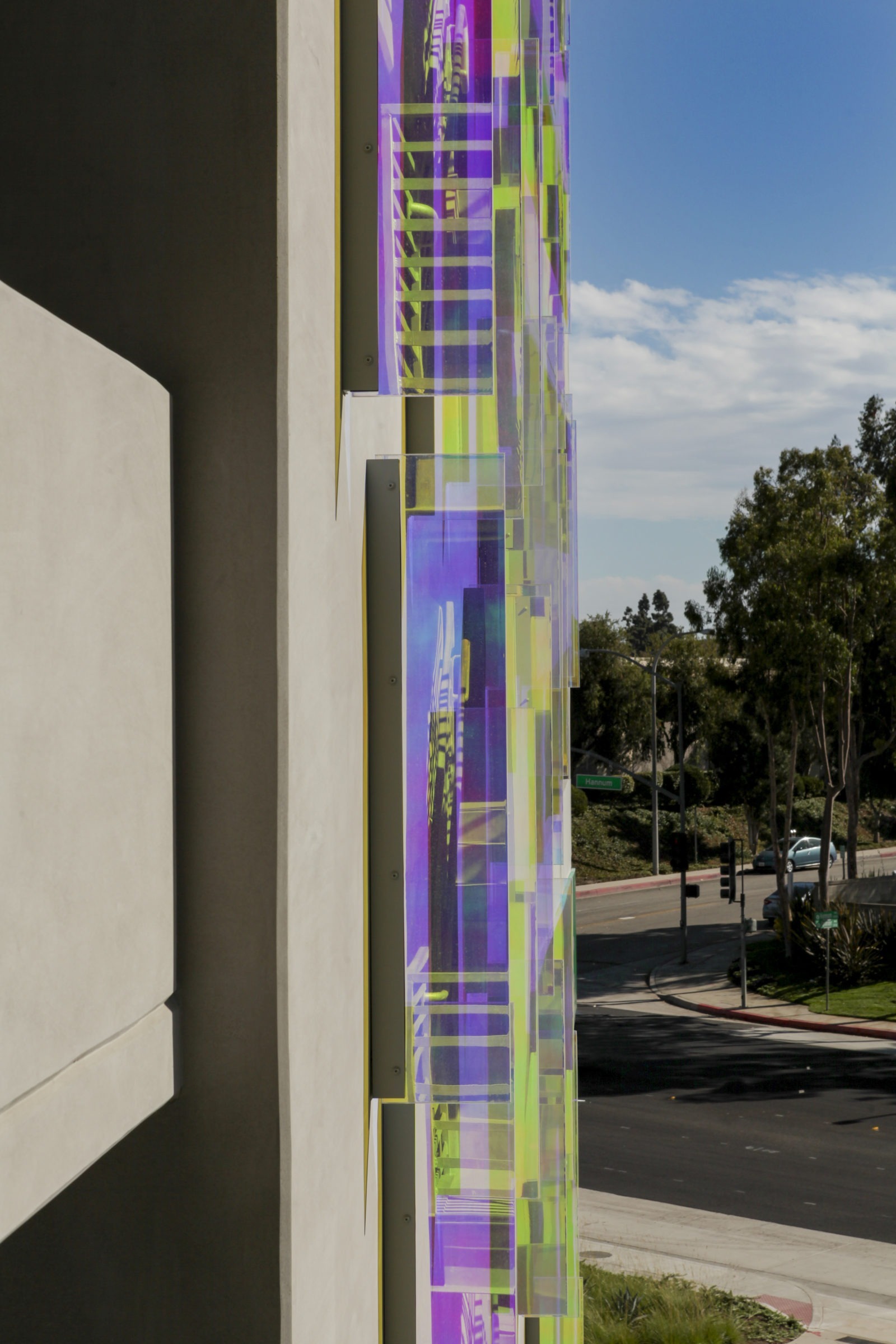